A solar panel, what is it ?

Thanks to so-called “semiconductor” materials, photovoltaic panels produce electricity when they are illuminated by the sun. The cells transform solar energy into direct current.

The operation of a photovoltaic cell is as follows : the “grains” of light called photons, by penetrating very slightly into the silicon, displace a few electrons from the metal.

Solar tracker, what is it ?

The solar tracker is a solar power generation system that operates on the heliostat principle. It is a supporting structure allowing the orientation of solar panels to increase their productivity.

The renewable source of energy: the sun!

What is the purpose of a photovoltaic panel?

According to the experts such as panneau-solaire-photovoltaique.org and others, the operating principle of a photovoltaic solar panel is based on the transformation of light into electricity. It uses semiconductor materials such as silicon.

The installation of photovoltaic solar panels allows you to produce natural and non-polluting electricity. Photovoltaic energy also has many advantages:

• very little impact on the environment;
• limited risk of breakdown because no mechanical parts;
• very long lifespan with little alteration of the yield;
• free source of energy;
• can be used even in places with little sunlight. 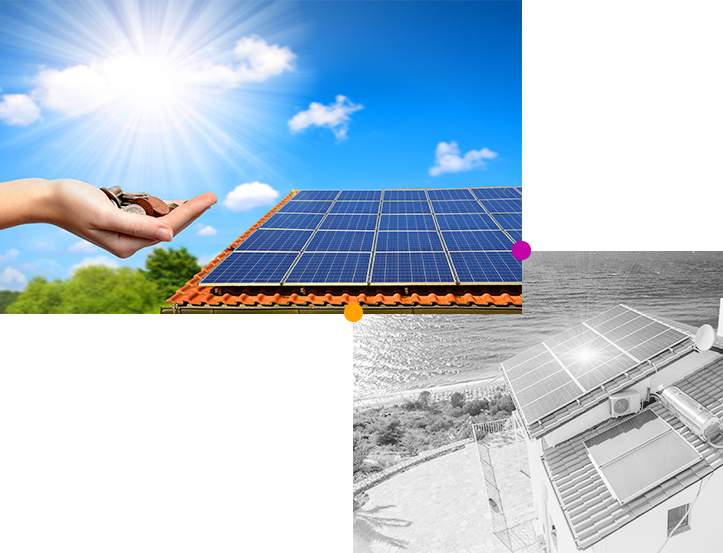 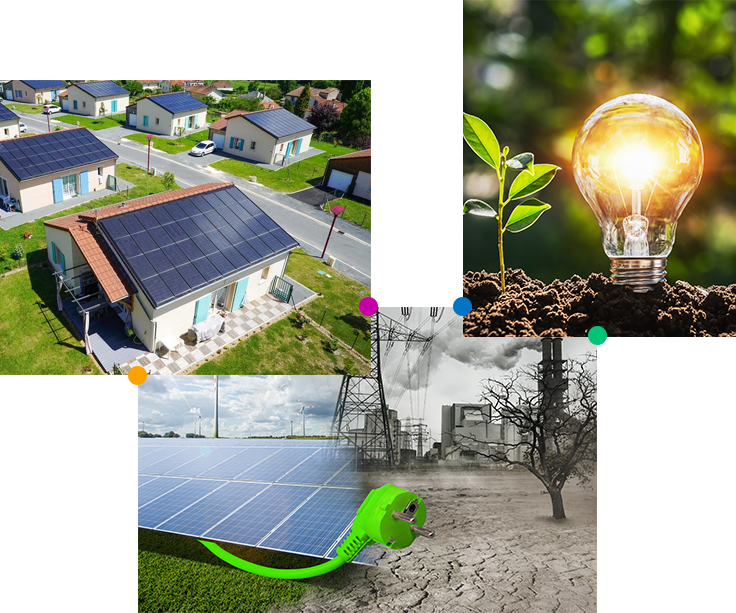 Photovoltaic self-consumption, what does it mean?

According to greencheapenergy.com, photovoltaic self-consumption is the consumption of one’s own electricity production from solar energy. It makes it possible to use abundant, non-polluting energy and to reduce dependence on the national electricity grid.

In order to consume your own electricity, as a rule, you have to install solar panels on the roof of your home. Depending on the geographical area, a facade or a garden can also be an alternative to the roof. The panels are connected to one or more inverters which convert the direct current produced into alternating current identical to that of the grid and usable at home. A communicating meter makes it possible to jointly measure the production and consumption of electricity. The entire installation is connected to the national electricity grid.